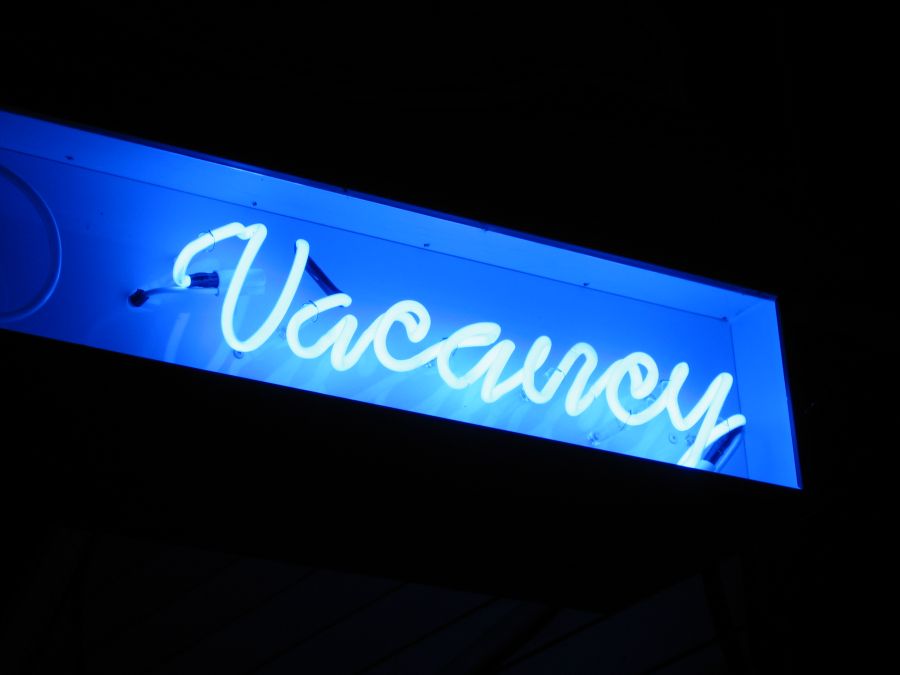 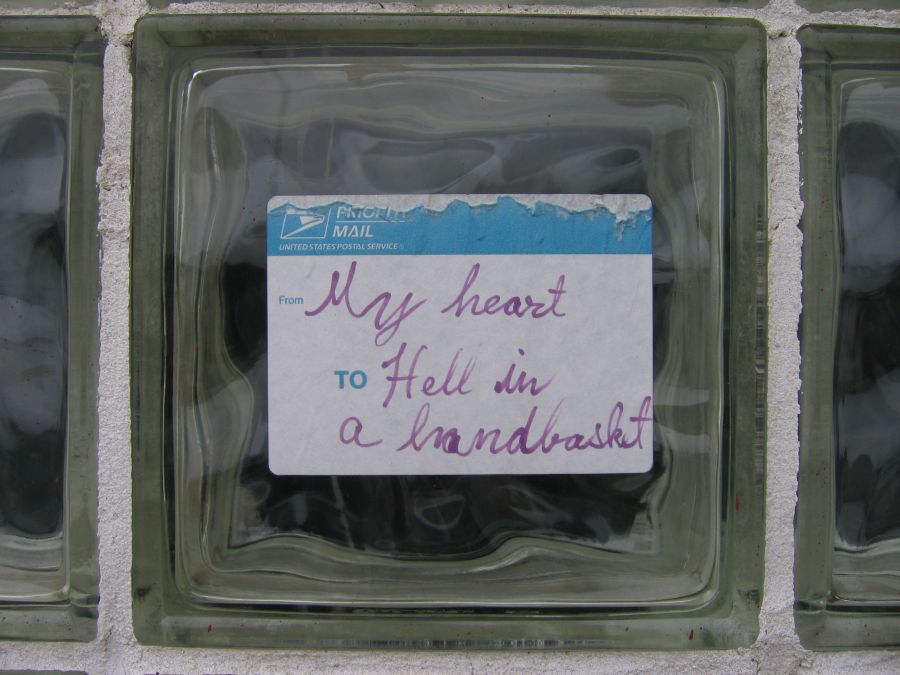 Postal sticker on a building along Chandler Street in Worcester, MA 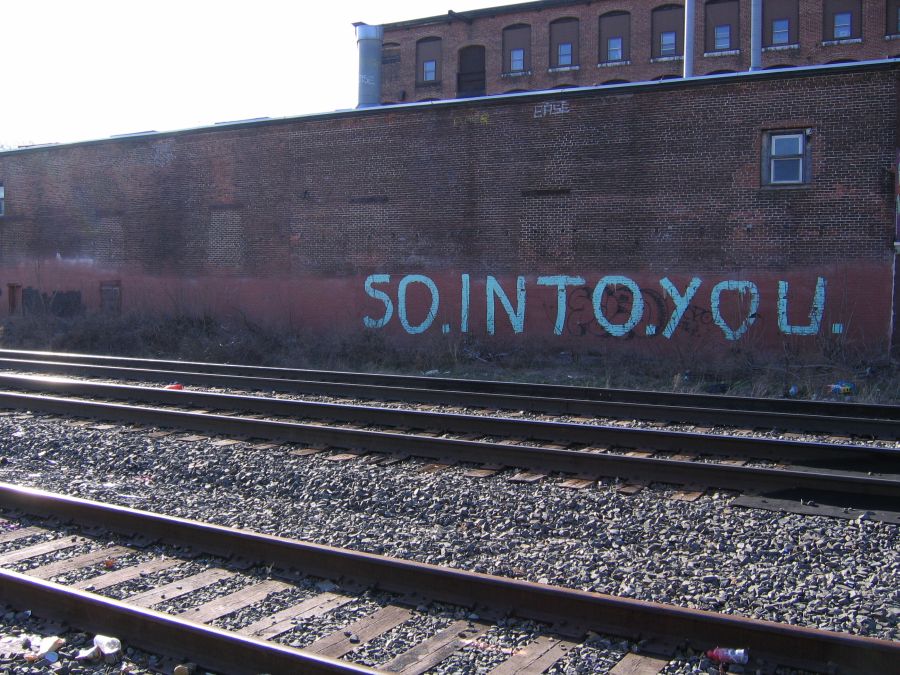 I did not paint this.

"I fell in love with the sweet sensation.
I gave my heart to a simple chord.
I gave my soul to a new religion.
Whatever happened to you,
My rock 'n' roll?"
BRMC 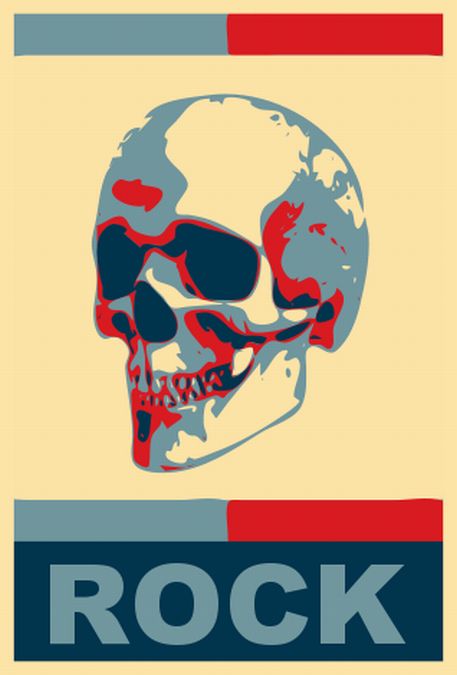 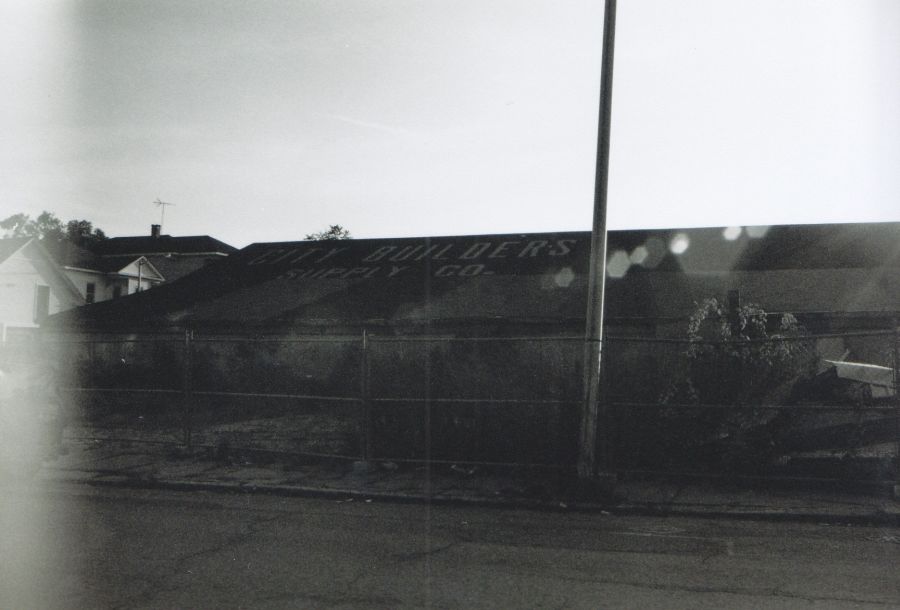 You cannot stop the change. 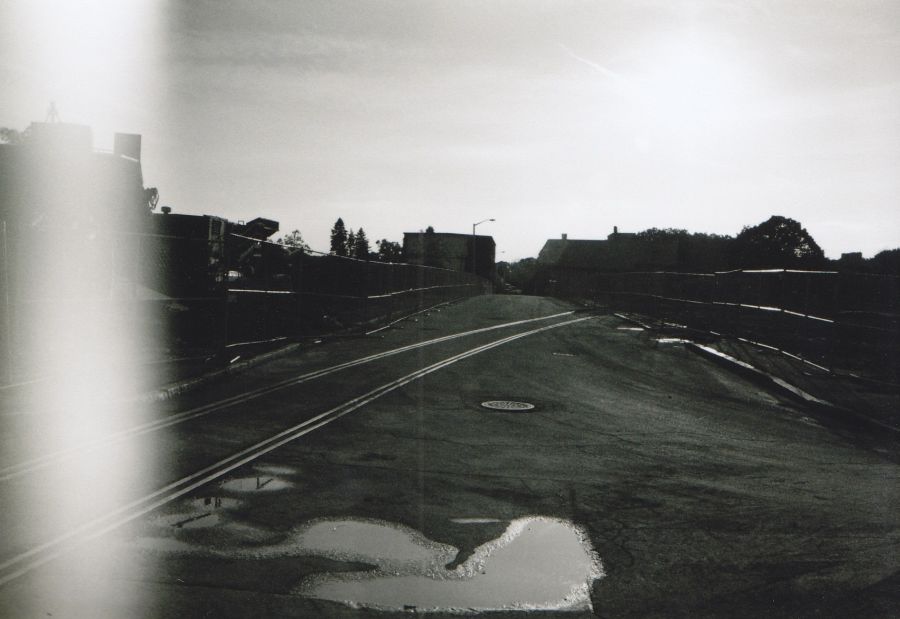 I daydream about the leaf pigments in the sidewalk.
Please, one day, let my wish come true.
And when it rains again, we will be the dyes, washing out in the water.
We will run together, down the street to the gutter. 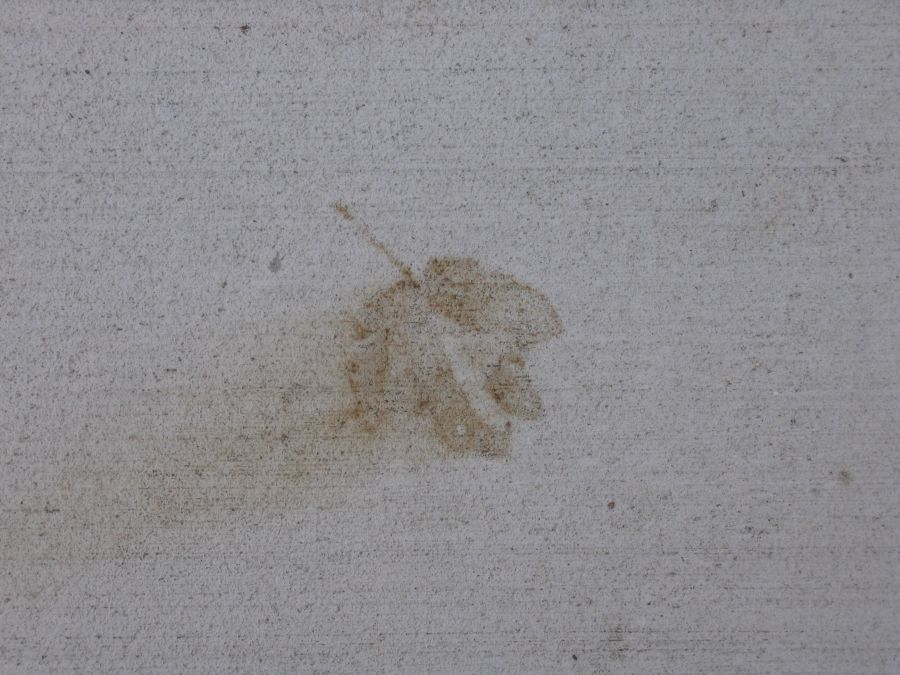 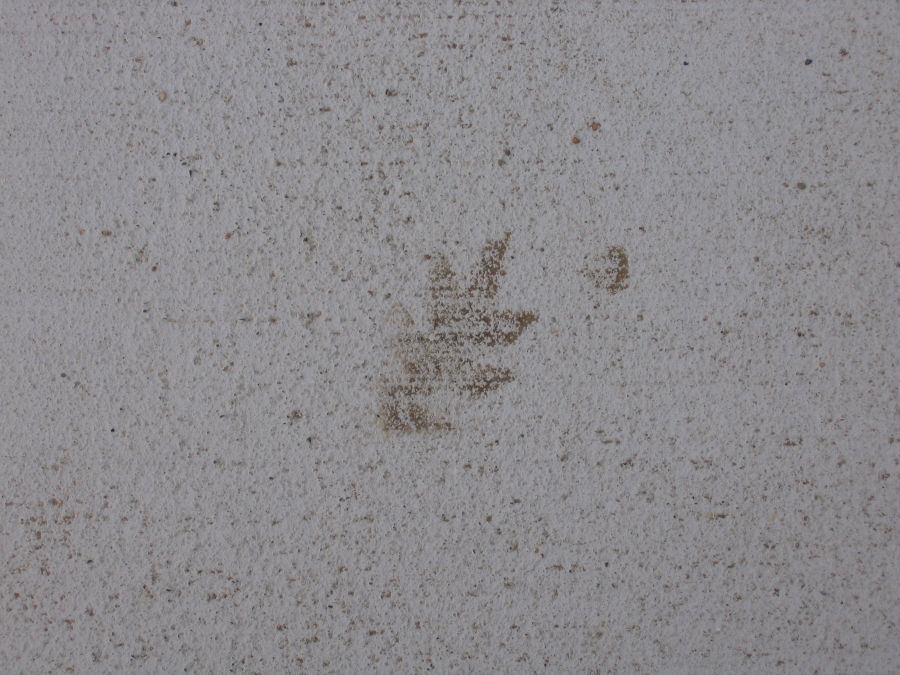 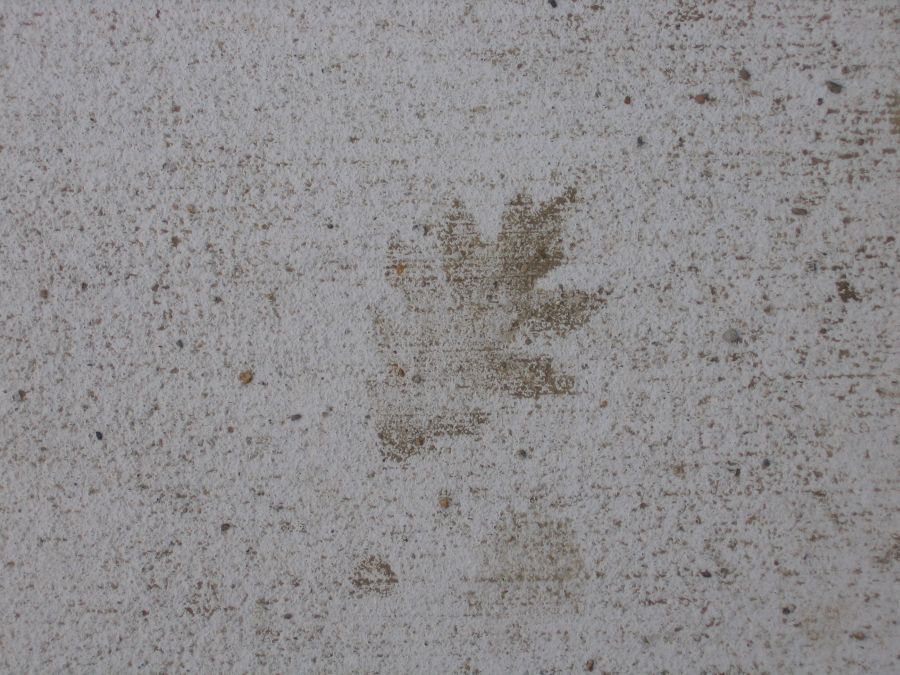 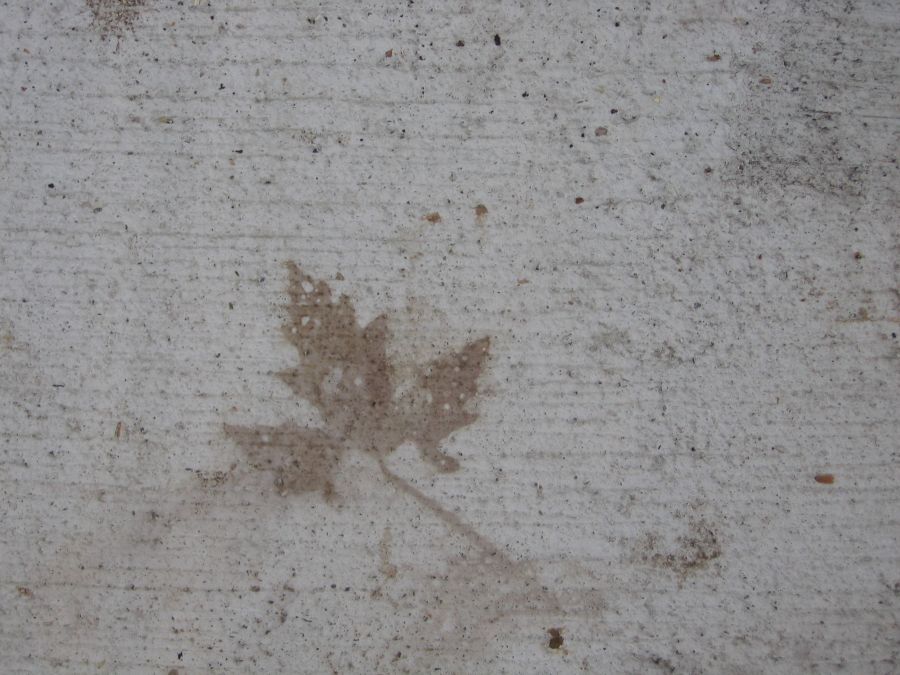 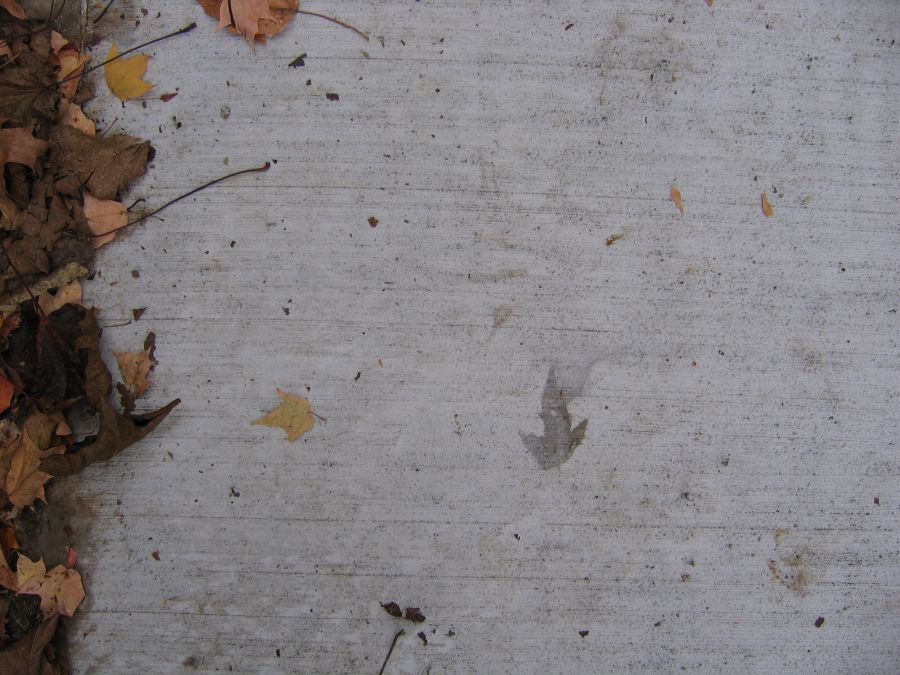 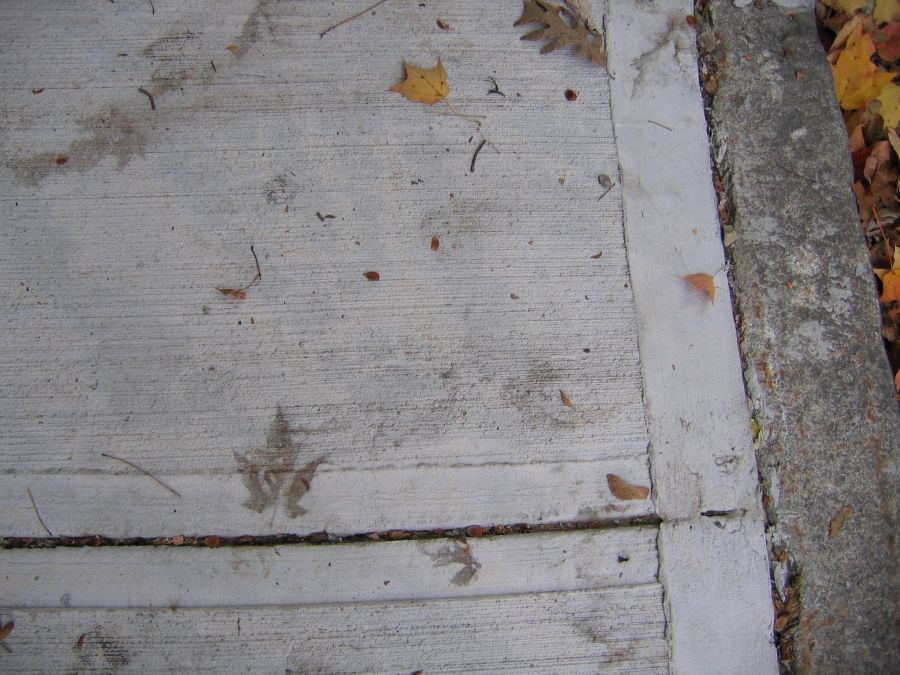 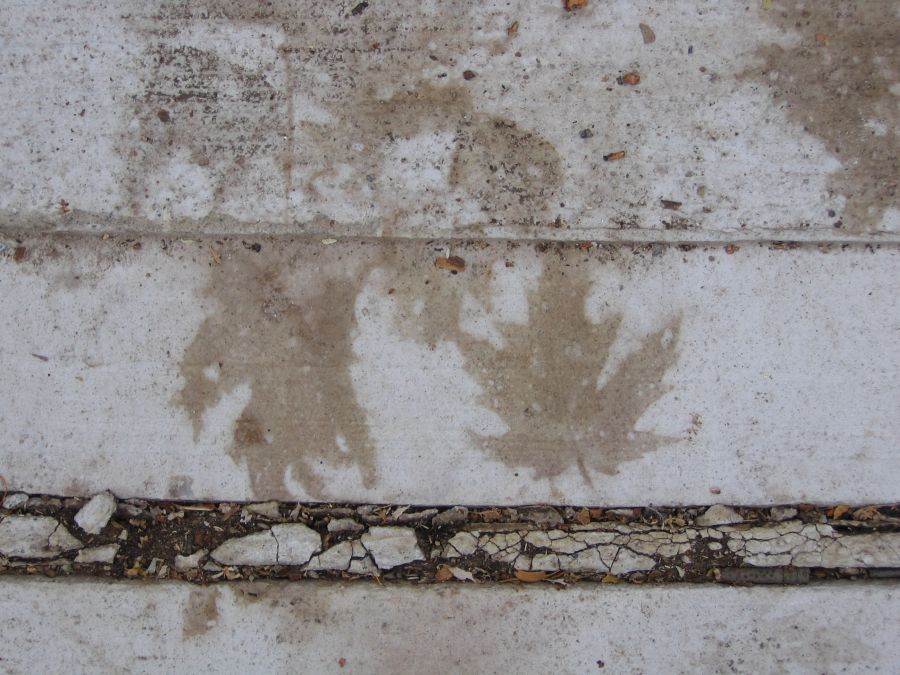 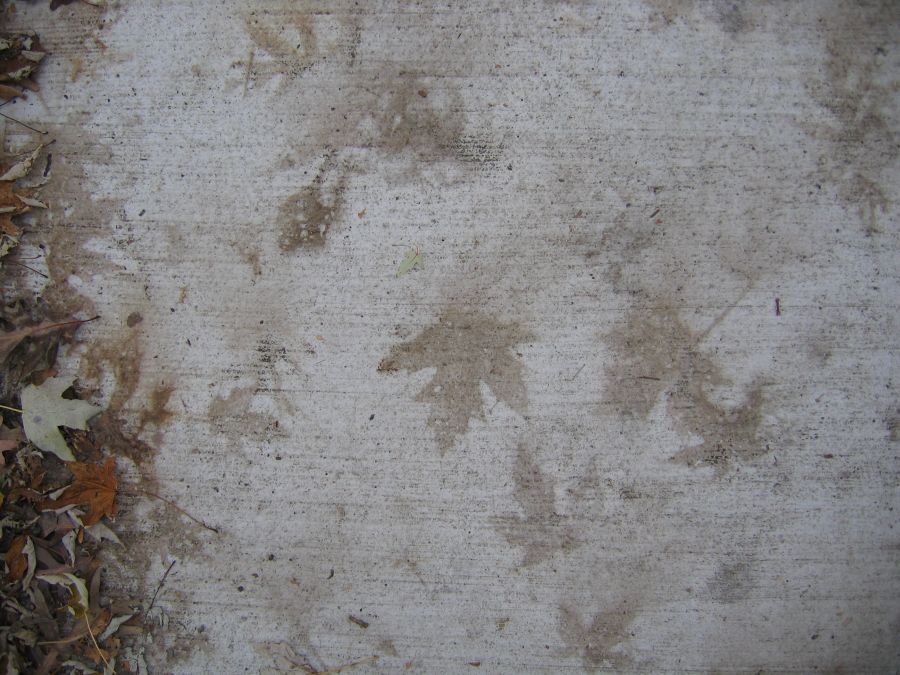 I was once a buoy.
A friend of every crest,
A friend with every passing ripple.
Each had a face, and each a story to tell.
I was a seat for the Seagull when he needed sleep.
After many years, my styrofoam disintegrated.
Now my soul lies among the rays of sunlight
that penetrate my Father,
The Cloud. 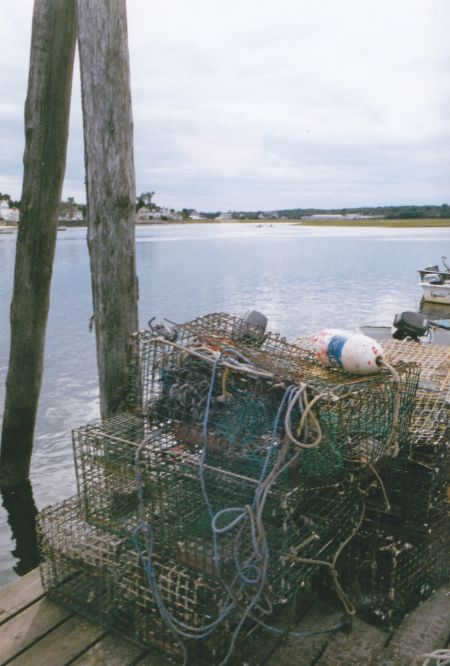 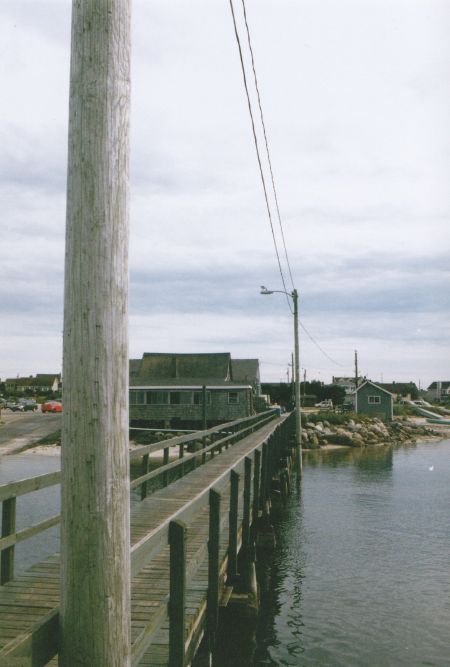 John pedaled harder and breathed faster and heavier than usual. The extra weight—two cinder blocks stacked in the front basket and a third strapped by bungee cords to the pannier rack—made the ride seem much longer. Slack of a straight link chain swung and clinked against the bicycle frame as he rode up the hill. A small padlock belted one end of the length around his waist. The other end was coiled around the frame, also padlocked. He reached the top of the hill and passed the ice cream stand. He thought about stopping to get one last cone, but knew he was running out of time. The sun was setting by the time he reached the point, casting a golden glow on the posts that supported the deck of the pier. He coasted down the hill on the road before the dock, picking up speed. As he pedaled across the pier, the end came into view and his skin began to tingle. A figure embraced him as the tires left the edge of dock. He felt suspended for what seemed like an eternity. When he came to, he was a sand dollar.